Since 27 November 2020, when it became compulsory for suppliers of the German Federation to submit invoices electronically, the use of the federal invoicesubmission portals and the submission of invoices to them have risen considerably. In December 2020, almost five times as many electronic invoices were receivedthan had been received in November.

All 104 institutions of the direct federal administration, as well as the federalministries and federal offices, receive electronic invoices via the Federal Central Invoice Submission Portal (Zentrale Rechnungseingangsplattform des Bundes,ZRE). In December, the number of electronic invoices received via the ZRE was more than double the number received in the previous month, when e-invoicing was possible but not yet compulsory.

The basis for this positive development was the adoption of e-invoicing by suppliers of the German Federation. Many suppliers implemented the requirements on time, helping to advance the digital transformation of the federal administration. The full benefits of this development are being felt by administration and companies a like. 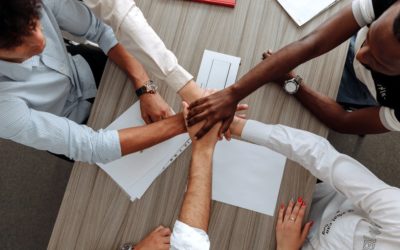 Improved accessibility of the OZG-RE submission portal for invoice senders

Since 12 December 2022, the OZG-RE invoice submission portal has been available with an accessible user interface in line with the Ordinance on Accessible Information Technology (BITV 2.0).

END_OF_DOCUMENT_TOKEN_TO_BE_REPLACED 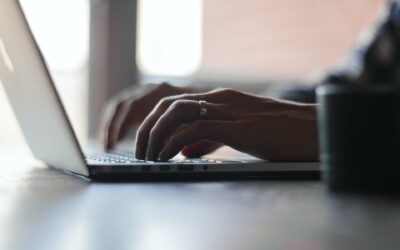 Improved accessibility of the OZG-RE

The OZG-RE invoice submission portal is now available with an improved web interface for invoice recipients, in line with the Ordinance on Accessible Information Technology (BITV 2.0).

END_OF_DOCUMENT_TOKEN_TO_BE_REPLACED 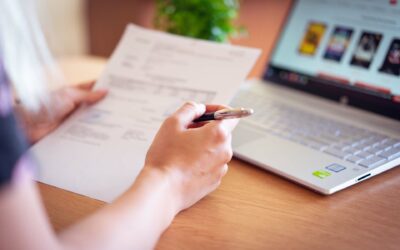 New ZUGFeRD profile can be used for sending XRechnung invoices

Since 01 March 2022, the ZUGFeRD 2.2.0 profile ‘XRECHNUNG’ can also be used to send electronic invoices to invoice recipients in the Federal Administration.